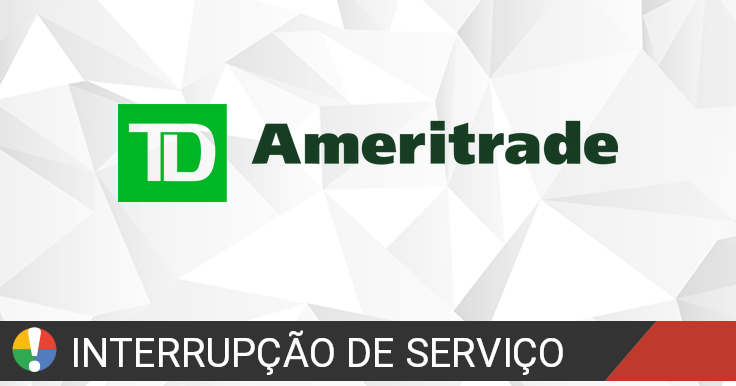 We are very sorry that you have been having this issue. If you have already tried force closing and reopening the app and are still experiencing this issue please give us a call at 1-800-669-3900, M-F 7am -5pm CT when our tech support team is available. ^cb

You can call us at 1-800-669-3900 or contact us through the secure Message Center in your account, or you can use the live chat feature on the website under the Support menu. ^cb

If you have held those shares for many years then it was a different security. The ETF that is currently trading under the symbol TAGG has been trading under that symbol for less than one year. We will be happy to check on your old shares if you contact us securely.^cb